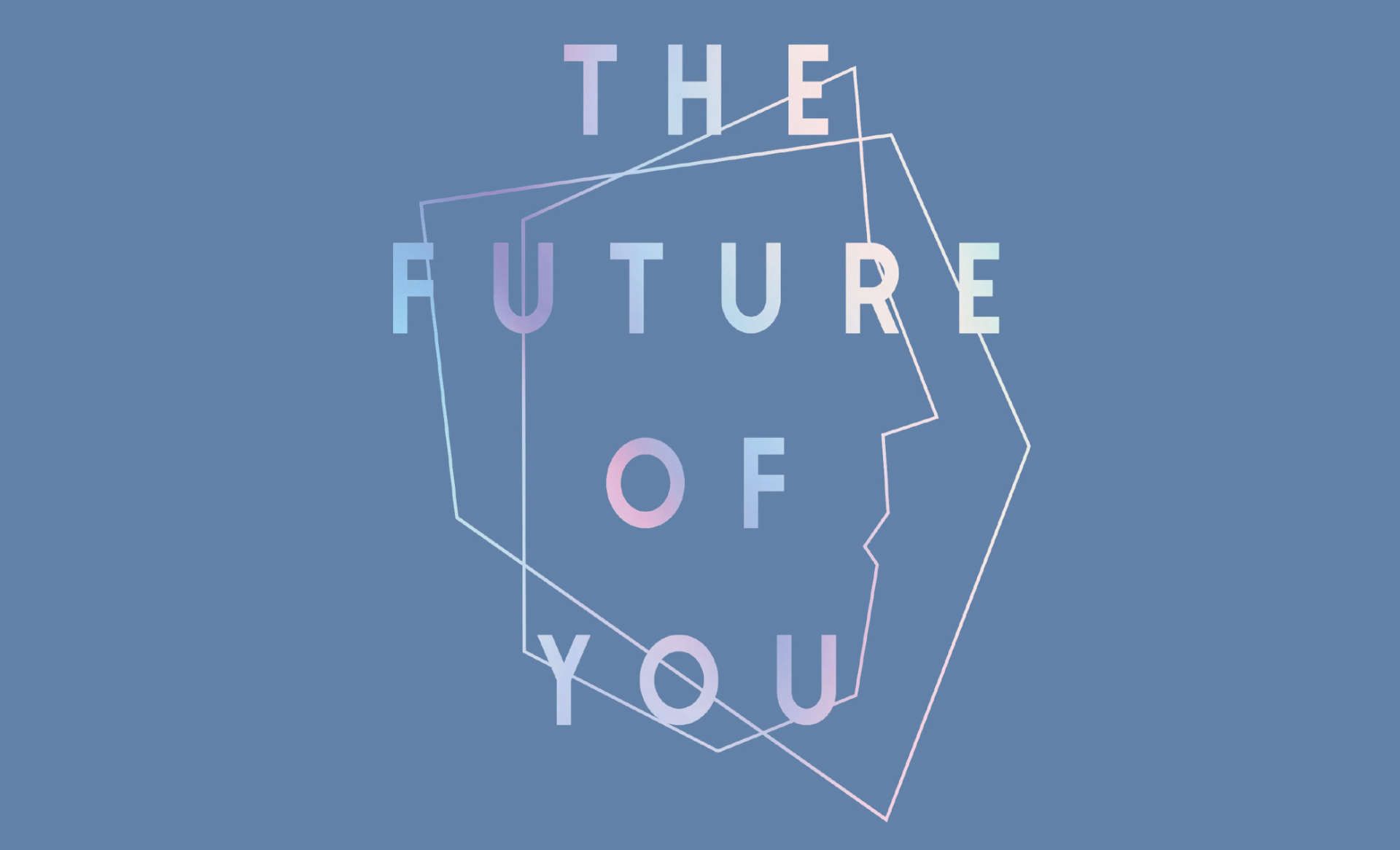 Last night I gave a talk at Conway Hall to coincide with this week's launch of The Future of You: Can Your Identity Survive 21st-Century Technology?

It reminded me to remind others about why personal identity is a valuable concept and why it could be under threat from the digital technologies we enjoy today.

The technology of the 21st-century is inherently social because it is networked technology - it is naturally connected, and interconnected. This means it is inherently biased towards community rather than individuality. So the question I pose in the subtitle is a fundamental one, not just a personal one: can your identity survive a naturally-communitarian, inherently-connected world? Or, will there only ever now be a Future of 'We'?

The practical answer to the question posed is YES. Personal identity can survive, and even thrive. There are many reasons we might fear for our autonomy and identity but there are just as many ways to illustrate the means that digital media now give us to explore, create, shape and express more interesting forms of identity too. It becomes clear through my investigation, that whilst identity is a tricky notion to define, it is an essential idea for navigating everyday life.

Many have suggested that personal identity is merely an illusion but as Roger Scruton has in the past pointed out, not only do we need identity in order to ascribe different rights, duties and responsibilities to the right entity, we need to ascribe feelings in the right direction too. He claimed that without personal identity "emotions such as love, anger, admiration, envy and remorse would vanish. And with them would vanish the purpose of life on earth."

I agree. And we are at a point in time when we must rub alongside our colleagues and compatriots mindful of the consent of others but in so doing never lose control of our personal identity - our sense of self-sovereignty.

Self-sovereignty will become a defining issue as we come out of hibernation and once again reveal ourselves to the world, albeit a post-Covid one. Vaccine certificates are already being touted by nation states and commercial industry. A louder call for digital ID can also be heard from some quarters. This week, in the UK Parliament these issues will be debated after a petition against vaccination credentials was launched and the ongoing consultation continues. But these are just the opening salvos in a bigger, wider, more essential debate yet to come. These issues impact one's legal authentication which though important, is the tip of the iceberg in terms of implications for identity overall. The book takes on themes of identity expression, anonymity, technological surveillance leading to conformity, brain-machine interfaces and genetics and even the preservation of personal identity beyond death in the digital afterlife.

So many issues and ideas to discuss, and this site will be doing - with your help I hope - exactly that.

The Future of You: Can Your Identity Survive 21st-Century Technology? is published by Elliot & Thompson and is on sale this week from 18th March.